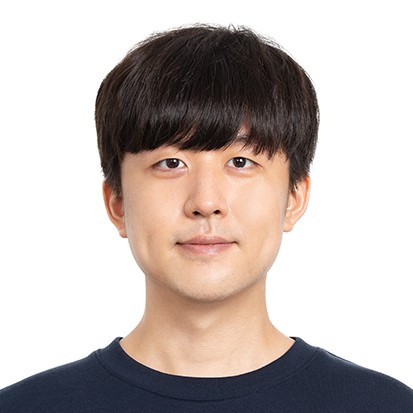 Abstract: This paper investigates the effect of avatar appearance on Social Presence and users’ perception in an Augmented Reality (AR) telep-resence system. Despite the development of various commercial 3D telepresence systems, there has been little evaluation and discussions about the appearance of the collaborator’s avatars. We conducted two user studies comparing the effect of avatar appearances with three levels of body part visibility (head & hands, upper body, and whole body) and two different character styles (realistic and cartoon-like) on Social Presence while performing two different remote collaboration tasks. We found that a realistic whole body avatar was perceived as being the best for remote collaboration, but an upper body or cartoon style could be considered as a substitute depending on the collaboration context. We discuss these results and suggest guidelines for designing future avatar-mediated AR remote collaboration systems.